Maharishi on the Merv Griffin Show, 1977 - Introducing the TM-Sidhi (Sid...

Posted by Transcendental Meditation in Mumbai at 9:04 PM No comments:

Check out Will the Transcendental Meditation program become a benefit businesses offer?

Posted by Transcendental Meditation in Mumbai at 10:07 AM 1 comment:

Watch this amazing video. Maharishi describes the procedure of Transcendental Meditation in a simple way.

http://www.youtube.com/watch?v=fbX5eNAbpeo
Posted by Transcendental Meditation in Mumbai at 11:53 AM No comments: 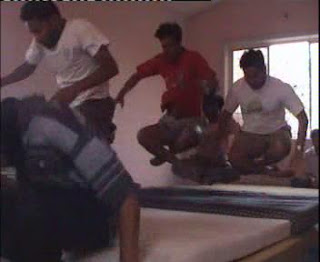 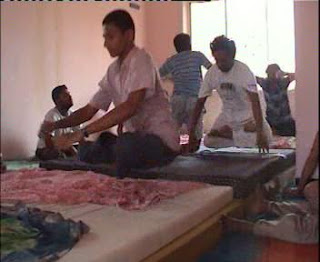 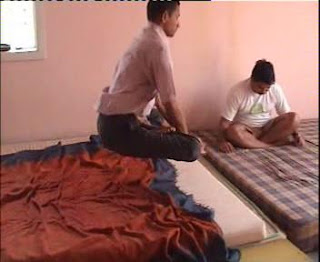 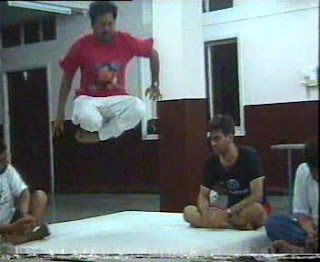 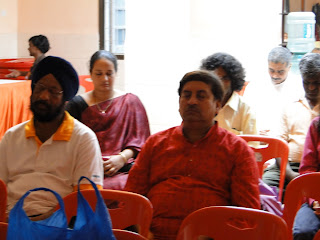 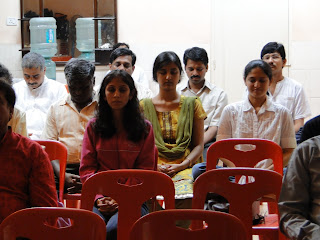